We're weeks away from the eighth season of the Premier Hockey Federation (PHF). Co-hosts Angelica Rodriguez and Erica L. Ayala begin their countdown to the season with their league-wide preview.

The Metropolitan Riveters have a new President, a new head coach, and a new home rink ... in a mall.

Dan Rice, aka Dr. Ice, aka The PHF Insider, aka The Hammer, joins us to chat about one of the Founding 4 teams and to drop some fun nuggets about a few other teams in the league.

This session was originally recorded live on Twitter Spaces.
Read more about our Twitter Spaces, including confirmed co-hosts, by visiting BlackRosieMedia.com.

🎶 Music Credits 🎶:
Boy with A Pipe - Verified Picas
★ Support this podcast on Patreon ★ 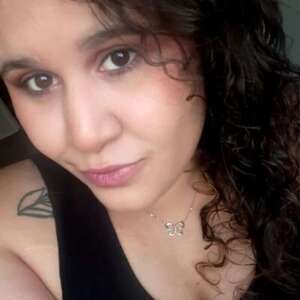 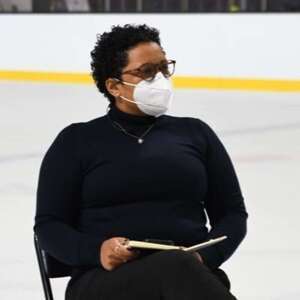